We don’t always do digital marketing for movies, but when we do they star Fred Thompson, Dwight Yokum and Michael W. Smith.

Yes, we’re the most interesting political firm in the world.

This past weekend’s release of Giving Films’ 90 minutes in Heaven is a great opportunity to showcase our work on the film and highlight an awesome organization whose values and mission match our own. Georgia based Giving Films is a non-profit that produces family friendly films with inspirational messages. The kicker – they give 100% of each movie’s profits to organizations who provide care for orphans and foster children. Their first release, 90 Minutes in Heaven, is based on the best selling true story of pastor Don Piper, played by Hayden Christensen.

This past weekend, the film was #1 at the box office among limited release movies. Check out the trailer.

For the movie, Stoneridge was hired to direct and execute the film’s national digital marketing effort. We provided Giving Films’ with a unique digital audience model, specifically tailored to the film’s targeted demographics. We designed and served dynamic display advertisements as well as multiple cuts of the movie’s trailer in video pre-roll placements. Additionally, SRG supported the movie’s social media team with follower acquisition and social media graphics. Check out our work below. We’re excited about what’s in store for Giving Films and will be headed to the box office to experience the movie first hand. 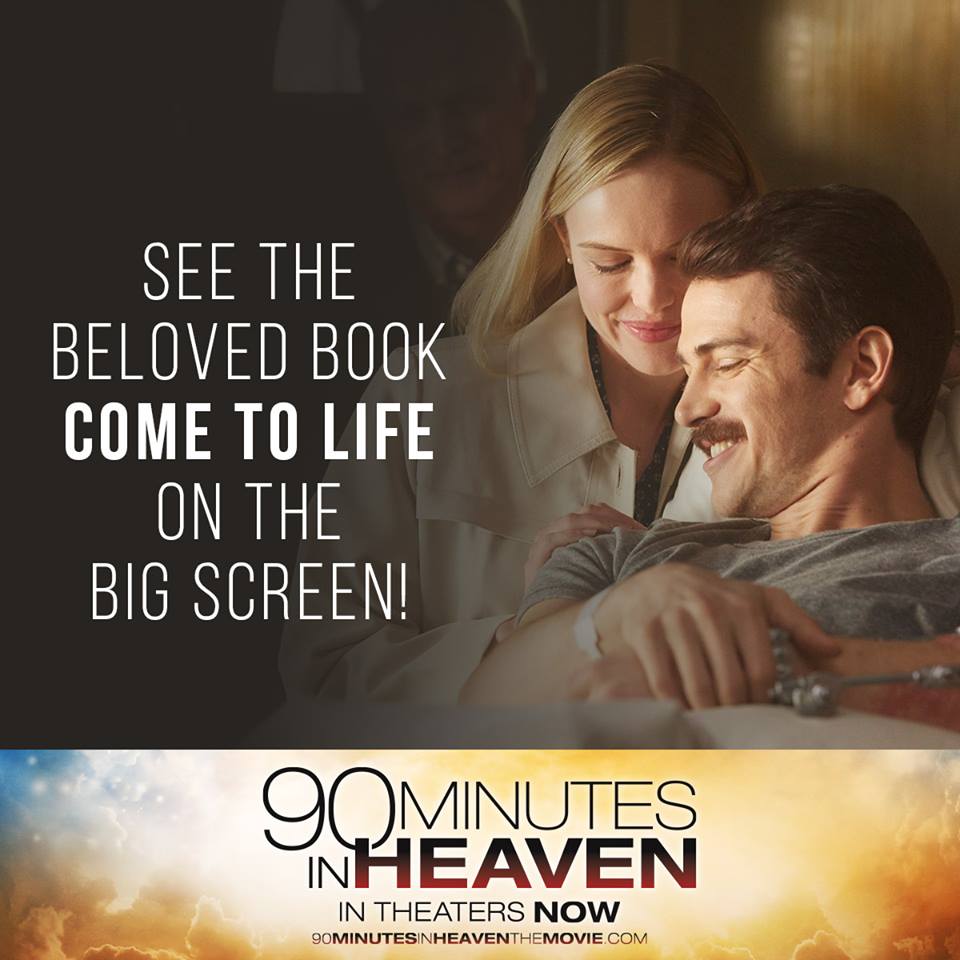 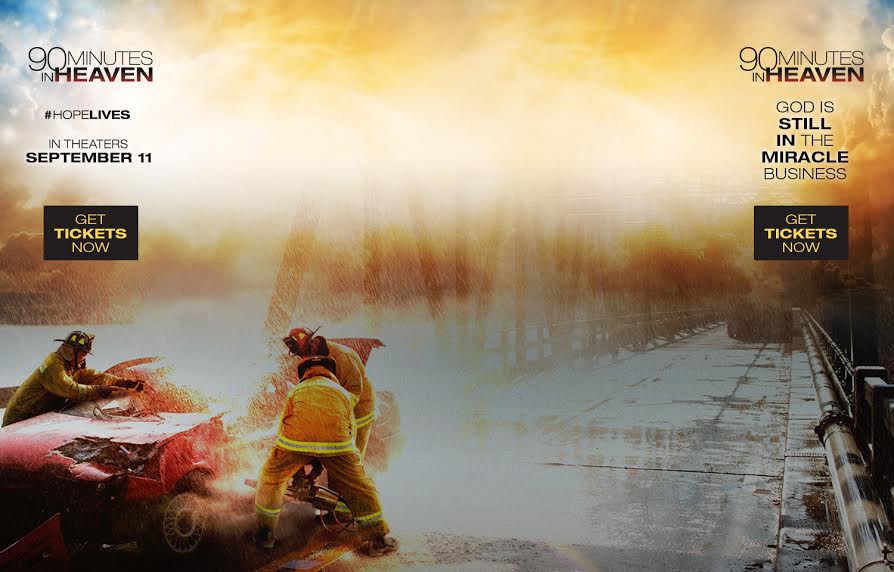