In early fall 2017, we were offered a challenge: help Indiana businessman Mike Braun, a relatively unknown candidate with limited name ID, launch a successful primary campaign for the U.S. Senate. A campaign that would include a competitive primary effort against two sitting US Congressmen and a general election campaign against a popular incumbent Senator with nearly unlimited national backing.

Our initial goals were to build Mike’s name ID among conservatives by contrasting him with the two sitting congressmen (viewed as the overwhelming favorites in the race) and build a fundraising infrastructure that would bring in the funds needed to defeat Democrat Joe Donnelly in the general election.

Read our full case study to see what we can do for your campaign. 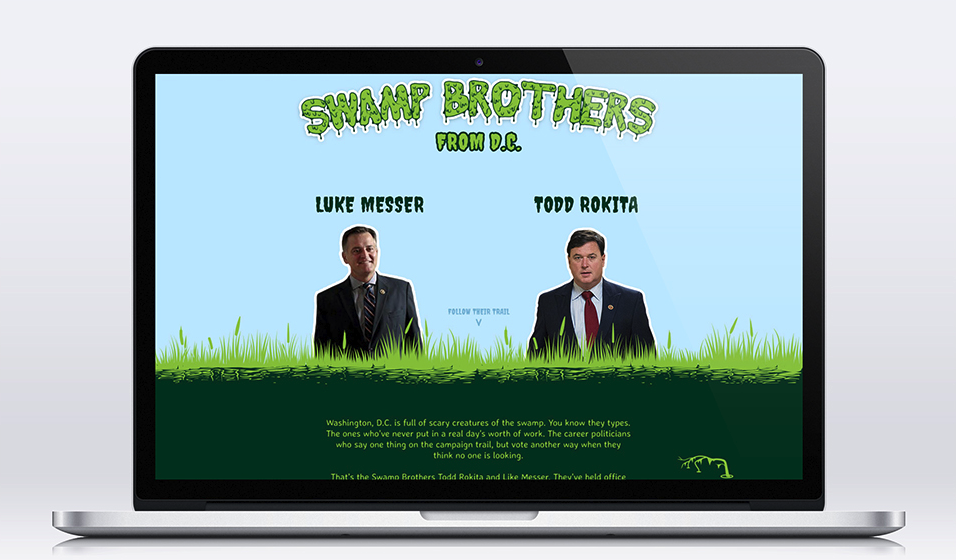 As the campaign unfolded, we developed several unbranded microsites to contrast Mike with his opponents, both during the primary and the general.