SRG was privileged to serve the 2010 Marco Rubio for U.S. Senate campaign. The campaign was in a pinch, with an event looming and their current vendor unable to complete the job in time, we were approached at the last minute with a desperate request. In less than 24 hours our team was asked to develop creative designs for a uniquely formatted set of palm cards, emphasizing the qualities we believe define Marco Rubio and his candidacy. With less than 24 hours to design, approve, print, and ship these palm cards to their event we were able to produce the palm cards in English and Spanish as well as design the campaign’s GOTV yard sign.

When it comes to printing, you need it fast, and you need it done right. SRG understands that and is here to help. 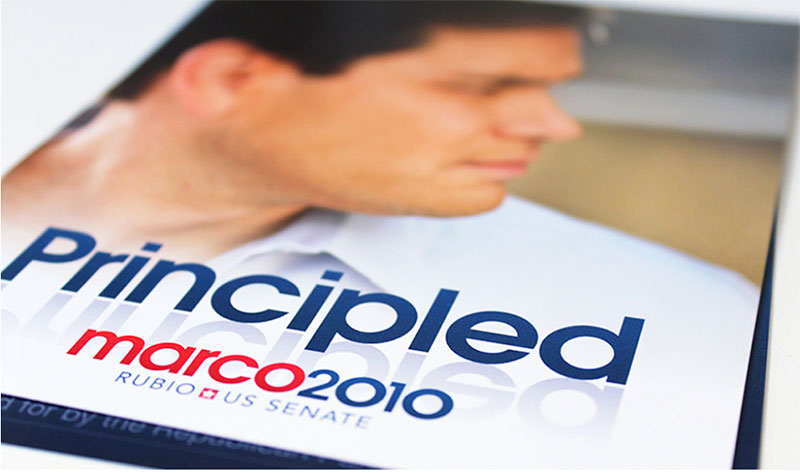 SRG will work to present your information in the clearest and most engaging manner to captivate and motivate voters.

Stoneridge Group has authored, designed, and produced Spanish language mail for dozens of federal and legislative candidates across the country. With in-house Spanish copywriters, we can handle all your messaging to this critical audience. 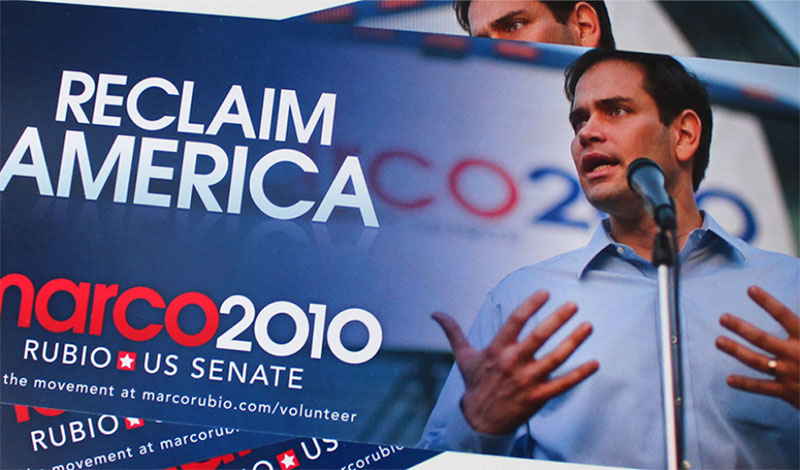 Clean, crisp designs help to communicate your message in the most effective manner. SRG is constantly innovating to ensure our clients receive the most creative and visually appealing work.
See All Work